Children and young people living in residential out of home care are at significant risk of experiencing child sexual abuse, but a groundbreaking Australian program has identified strategies to recognise and intervene early when they are the targets of harmful sexual behaviour, child sexual exploitation and dating violence.

Designed and implemented by MacKillop Family Services (MacKillop) in partnership with the University of Melbourne, the evaluation of the Power to Kids: Respecting Sexual Safety pilot will be launched on Tuesday 8 September by Minister for Child Protection, the Hon. Luke Donnellan, Liana Buchanan, Principal Commissioner for Children and Young People, and representatives from MacKillop and the University of Melbourne.

27-year-old Tayla Ayliffe is all too familiar with the risks of exposure to exploitative and harmful behaviours. Tayla spent most of her teenage years living in residential care, where she often felt unsafe and ill-equipped to deal with the risks she encountered.

“Living in residential care was a real shock. It is a very challenging environment for a young person. But of all the difficulties, the hardest thing was the fear of sexual assault. On more than one occasion I was the subject of unwanted attention from either a fellow resident or an adult outside the home.

“I was 15 at the time. It was incredibly frightening and scary, and I felt so lost and alone, as few carers had the skills to talk to you about your fears and help you understand what a safe relationship looked like. I only wish a program like this existed when I was in care”

MacKillop CEO, Dr Robyn Miller said Power to Kids was a direct response to the findings of the Royal Commission and built on the work she had led in her former role as Chief Practitioner within the Victorian Government.

“As a consultant to the Royal Commission, I was only too familiar with the vulnerability of young people living in residential care to sexual exploitation across every State and Territory,” she said.

“We know many of our young people in residential care have experienced horrific family violence, abuse and neglect, which makes them vulnerable to exploitation, and that many carers have not been equipped with the skills to identify and respond effectively. Our program set out to address this by coaching carers to have ‘brave conversations’ about sexual safety and educating them about strategies to intervene early when they see warning signs that abuse is occurring.”

“By the end of the pilot, our staff were much more confident in their ability to help young people be more aware of and vigilant towards risks, and relationships between carers and young people improved as a result.”

Dr Gemma McKibbin, from the University of Melbourne, worked with MacKillop to design and implement the program in four of its residential out of home care homes.

“The program has helped identify three main strategies to help young people and the staff who support them to recognise, understand and be vigilant to harmful and sexually exploitative behaviours: a respectful relationships education strategy; a strategy to keep young people connected when they are away from the home; and a response strategy” she said.

“Data from the project indicates that children and young people who participated in the pilot are at decreased risk of sexual abuse and their knowledge, skills and attitudes about sexual health and safety improved. They are more informed on what behaviour to look out for and have been introduced to strategies on how to respond should they witness or encounter those behaviours.”

Jaimee Hall, a House Supervisor in a MacKillop residential home in Melbourne, has witnessed a significant change in culture driven by the Power to Kids Program.

“The staff in the home are better able to identify red flags that can indicate child sexual exploitation is occurring, and are able to respond to these in a trauma-informed and considered way, both at a sector level – bringing in professionals when required – and at a personal level, with the young people directly.

“The result has been improved relationships between carers and young people, and a growing trust between them. Young people now feel empowered to share their concerns with us,” Jaimee said.

Tayla wants to see the Respecting Sexual Safety program introduced throughout residential out of home care in Australia because she eventually found a residential home where she received the support she needed – but she knows she was one of the lucky ones.

MacKillop is now rolling out the Power to Kids: Respecting Sexual Safety program to all houses in its residential care services nationally and adapting the program to support children and young people in foster care. 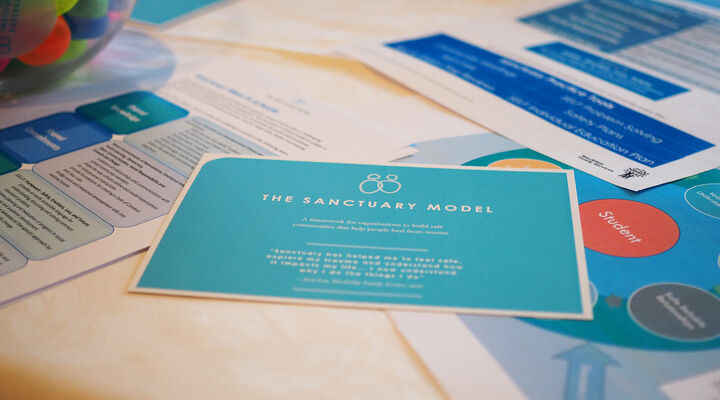 We can provide a range of media materials, information and images to support your media story. 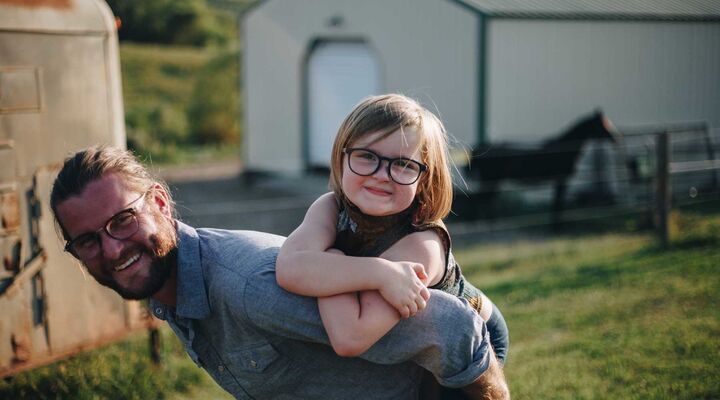 At MacKillop Family Services, we are passionate about working with communities so children can thrive. Our services begin at supporting families so they can build on their strengths, and create an environment where children can develop to their potential.