Ethicah had a traumatic childhood, most of which was spent in care.

She experienced poor mental health and struggled with drug addiction. Five weeks after she became a mother at the age of 18, Ethicah’s daughter Lilah* was removed from her care.

Ethicah was intent on being reunified with her daughter and breaking the intergenerational cycle of child protection involvement. However, the odds were not in her favour, and she was told she was unlikely to succeed in seeking custody of her daughter.

Ethicah needed someone to genuinely believe in her and support her to address her barriers to parenting. She found this in MacKillop’s Family Preservation and Reunification Response (FPRR). Our staff gently addressed her worries, giving her the confidence to lead her own pathway to reunification.

Lilah was 18 months old when she returned to live with Ethicah, at which point she could safely and confidently parent her daughter. Ethicah had also developed the self-advocacy she needed to continue thriving and growing as a mother.

The FPRR service extended their support to ensure Ethicah achieved her parenting goals and Ethicah says that without this support, “I wouldn’t have been able to be reunified with my child. That’s a fact.” 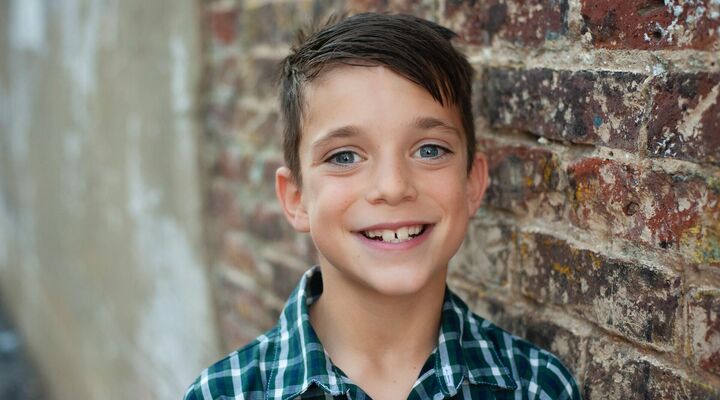 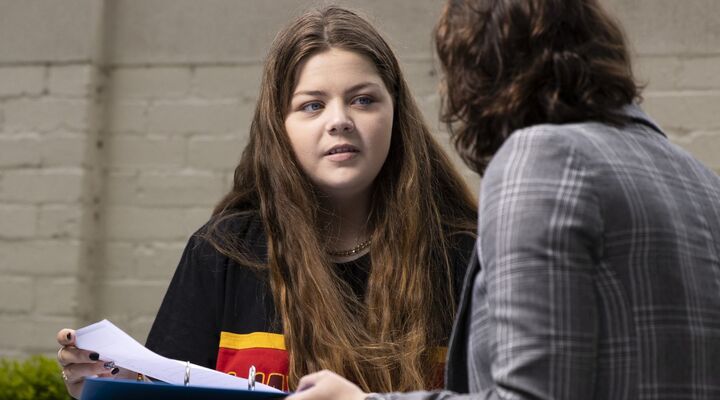 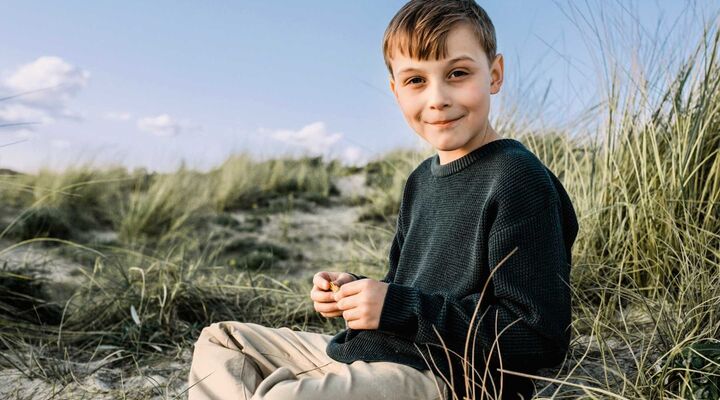