The pioneers of a quiet revolution in child and family care

St Anthony’s Family Service, Footscray, has been through many transformations since it started out almost a hundred years ago, as St Anthony’s Home for Little Children in Kew.

Established in 1922 to deal with overcrowding at the Babies Home in Broadmeadows, St Anthony’s began as a home for babies and toddlers up until they were ready to start school.

In 1943, it became St Anthony’s Home for boys aged between three and six, but by the mid-1950s, girls were accepted at the home if they were part of a sibling group.

Until the late 1960s and 70s, child care in Australia was largely institutionalised with about 500,000 children from 1920 to 1980 committed to spend time in institutional care. Most of these children were not orphans. Many had one or both parents alive, or had other living relatives. There were at least 800 different institutions run by churches and charities, state governments, other philanthropic organisations or private individuals.

No child in this system could be guaranteed access to adequate nutrition, education or appropriate care and there was no guarantee that any child who passed through the gates of an institution would not suffer psychological, physical or sexual violence, because there was little to no regulation of these institutions.

By the 1970s, researchers were recognising that the quality of child care varied widely, and that there was evidence of an association between low quality care and risk of insecure attachment.

One of the Sisters, Sr Joan Healy, had studied social work under the tutelage of Dr Len Tierney, a leader in Social Work at the University of Melbourne. Dr Tierney’s pioneering work was heavily influenced by his compassion and respect for ‘excluded’ families struggling with the many crises of daily living. The Sisters collaborated with Len Tierney to establish the facility and together they developed a new model of care for children.

Their collaboration resulted in St Anthony’s Family Service becoming one of the first child welfare organisations in Victoria to provide family-centred support – an important shift from institutionalised care to early intervention and supporting families in the community.

St Anthony’s set out to be family focused. The aim was to develop the knowledge necessary to understand and put into place the support that each individual family required. The learning was documented and shared and it pioneered the practice of building a team around each family, marking the St Anthony’s program out as different from other family welfare services of the time.

Intensive work with families at St Anthony’s enabled many parents to safely care for their children in their own home. The St Anthony’s model was validated through the 1980s and 1990s, when further research into trauma-informed practice and the language of attachment continued to change the practice culture in Victoria.

The ground-breaking family care model established at St Anthony’s over 40 years ago remains core to the continuation of family centred practice carried on today at MacKillop Family Services. We know that children who develop in safe, loving homes, connected to their culture and community, achieve better outcomes. That is why our strategic plan for 2018-2020 continues the revolutionary vision of St Anthony’s to intervene earlier to keep children and young people safe at home. 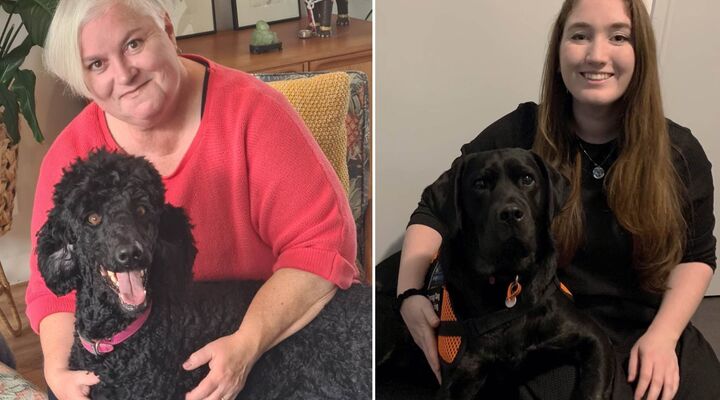 Going from strength to strength

Following the success of our Paws4Kids campaign earlier this year, we’re excited to announce that we’re now established in Ballarat. 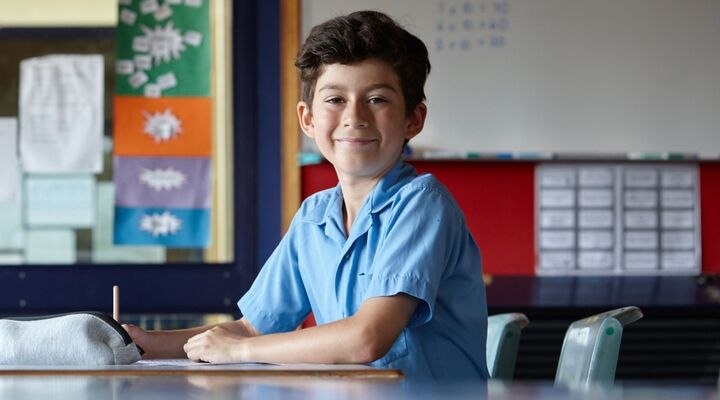 Helping Hugo to flourish at school

Before coming to MacKillop Education, Hugo* found it difficult to engage at his mainstream school. With one-to-one support and help from the school psychologist it wasn’t long before Hugo’s attendance at school began to increase as school staff felt confident that he could mix positively with other students. 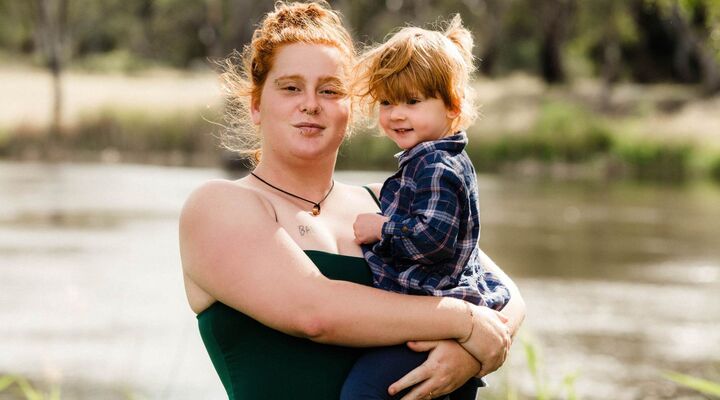 Ethicah was intent on being reunified with her daughter and breaking the intergenerational cycle of child protection involvement. She needed someone to genuinely believe in her and support her to address her barriers to parenting. She found this in MacKillop’s Family Preservation and Reunification Response.