St Vincent de Paul’s Girls’ Orphanage was established by the Sisters of Mercy in 1861.

St Vincent de Paul’s Girls’ Orphanage was established by the Sisters of Mercy in 1861. It was built as a separate home for girls living at the nearby St Vincent’s de Paul’s Boys Orphanage.

In 1962, the home changed its name to the St Vincent de Paul’s Children’s Home to more accurately reflect the services offered: most of the young residents were not orphans, and the male siblings of girls at the nearby boys’ home were reunited with their sisters.

The service relocated to Black Rock in 1966 to a property that had been used mainly as a holiday home. In a significant change from the institutional type of care that had been offered until the 1960s, the home accommodated children in family group homes.

In 1992, the service changed its name to St Vincent de Paul’s Child and Family Service Black Rock, reflecting the many varieties of assistance offered to families and those living in group homes. 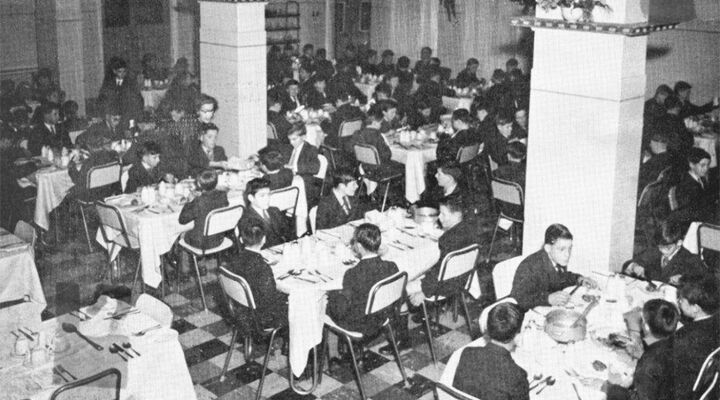 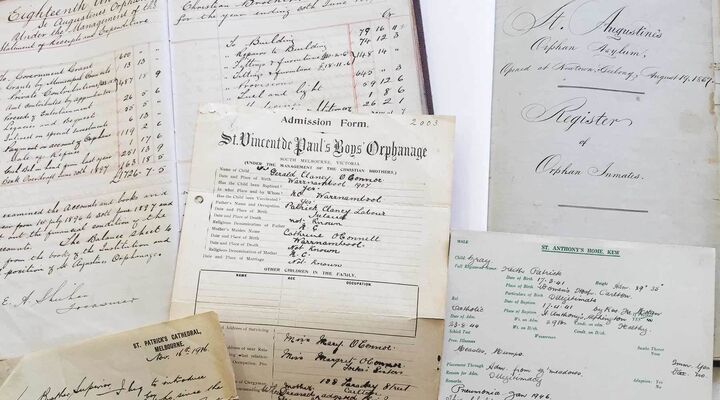 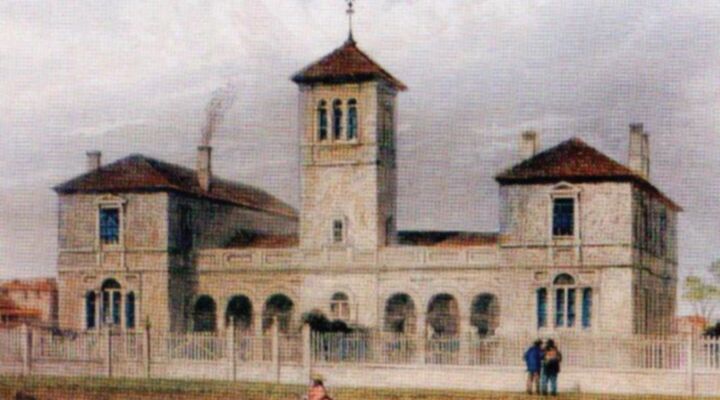